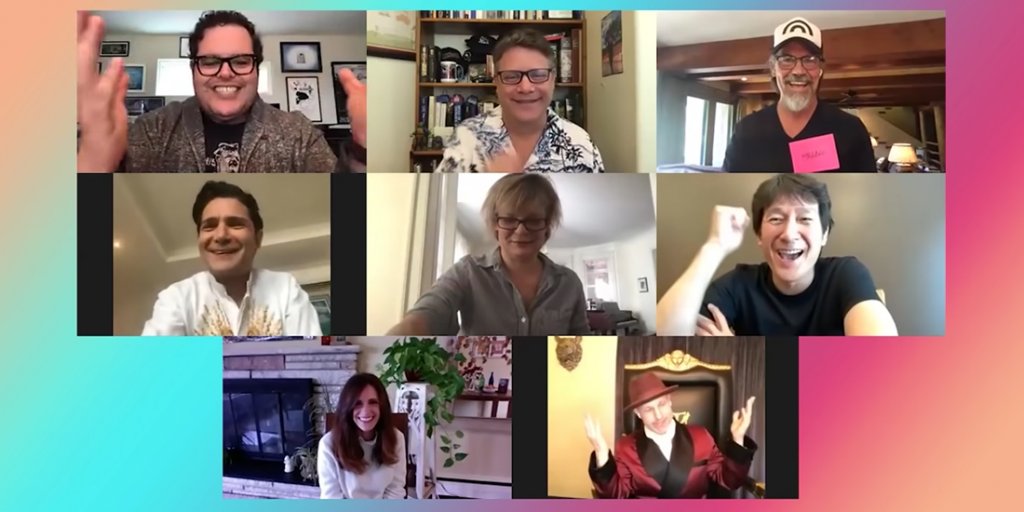 Published on June 9, 2020 by Chrisanthi Demos